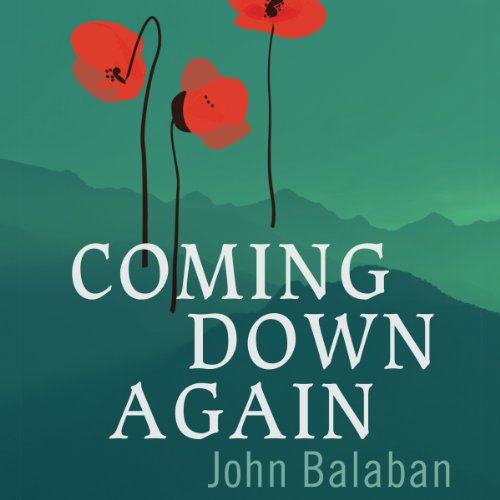 Based on a true story: A magnificent portrayal of chaos, darkness, and adventure in Asia's Golden Triangle as the war wages in Vietnam. Adrift at the end of the Vietnam War, Paul Roberts and his girlfriend, Fay, are arrested at the Burmese-Thai border for smuggling a couple of ounces of hashish. Stranded in a small Thai prison, they become part of a grisly contest played out by opium warlords, corrupt border patrol police, and two AWOL GIs. The war echoes through their intrigues and jailbreak attempts, especially when a regiment of North Vietnamese joins the skirmish. Transcending the adventure story, John Balaban’s lyric prose conjures beautiful and frightening images, evoking the Golden Triangle’s jungle as well as the complex hazards of the opium trade.