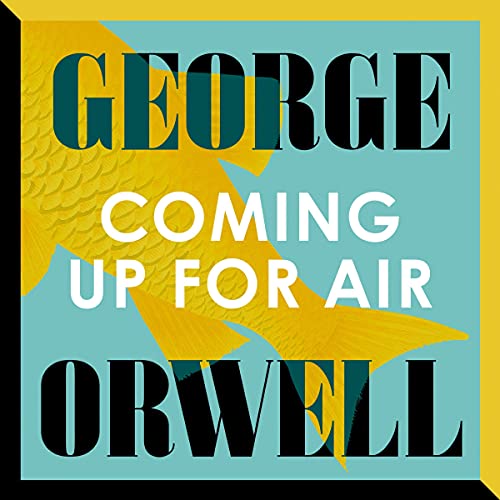 Coming Up for Air is a moving account of one man's attempt to recapture the innocence of childhood as war gravitates on the horizon.

George Bowling is 45, married with children, working as a suburban insurance salesman, and desperate to escape London. It’s 1939, and the Second World War is imminent. Foreseeing the chaos it will bring, George decides to escape to the smaller life of his childhood, to the village of Lower Binfield, where everything is quiet and peaceful. But his journey may bring nothing more than chaos, confusion, and disillusionment.

Published in 1939, Coming Up for Air captures anxiety of a population awaiting war, the tension between tradition and progress, and is seen by many as the thematic precursor to both 1984 and Animal Farm.

What listeners say about Coming Up for Air