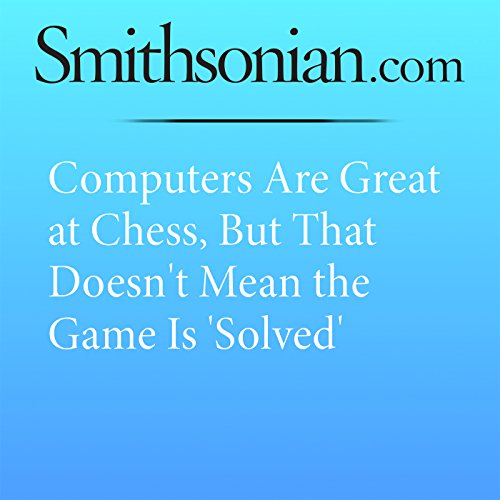 Computers Are Great at Chess, But That Doesn't Mean the Game Is 'Solved'

On February 10, 1996, Deep Blue beat Garry Kasparov in the first game of a six-game match—the first time a computer had ever beat a human in a formal chess game. Two other games in that match were draws. The next year, Kasparov and Blue faced off again and Kasparov lost the match. It was a new frontier in computing.

"Computers Are Great at Chess, But That Doesn't Mean the Game Is 'Solved'" is from smithsonianmag.com, published on February 10, 2017.