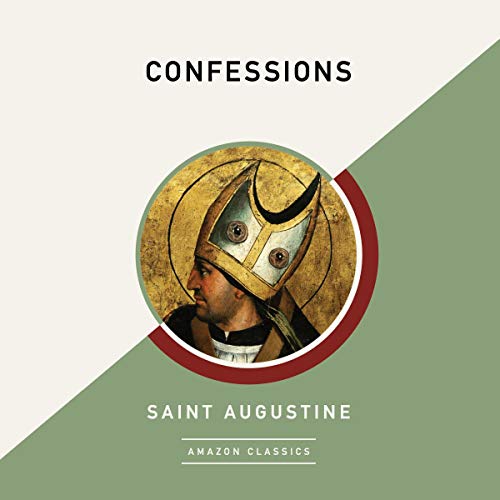 In Confessions, regarded as the first true Western autobiography, Saint Augustine of Hippo lays bare his heart, body, and soul. In this unguarded prayer, a fallible Augustine admits to the indiscretions, selfishness, and licentious obsessions of his youth. He reveals a man of contradictory desires and beliefs, a regretful libertine torn between sin and morality on a spiritual journey toward his conversion to Christianity.

Meditative and philosophical, personal yet universal, Confessions has a surprising modernity - nearly sixteen hundred years after it was written - and still resonates, influencing and shaping our discourse on living a life filled with meaning.