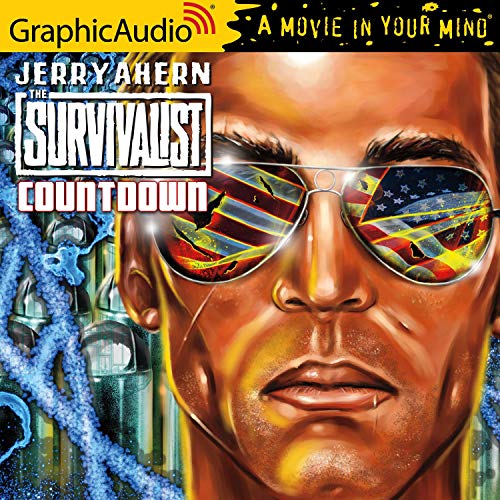 The final countdown has begun for John Rourke, and the fate of the entire world hangs in the balance. As the all the pieces for the endgame are put into place, Rourke and his hated enemy, Dietrich Zimmer, will do battle on an epic scale. But just as John Rourke finally manages to back his rival into a corner, an attack from an unforeseen enemy may cost him his very life.