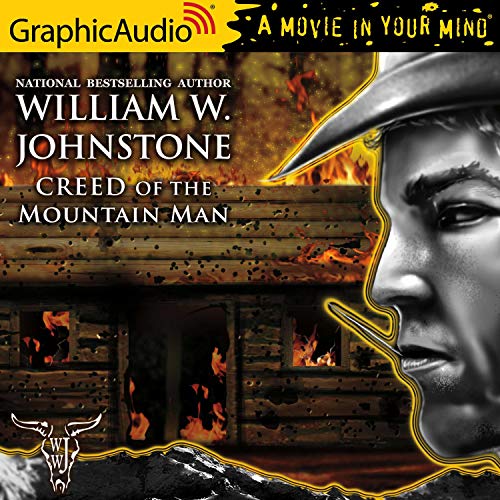 As a gunslinger trying to outrun his reputation, Smoke Jensen becomes caught up in the unrest in Johnson County, where cattle rustlers and vigilantes have become the law. Smoke will have to use all his skills as the West's most infamous gunfighter to survive the Hell that is about to be unleashed.

What listeners say about Creed of the Mountain Man [Dramatized Adaptation]