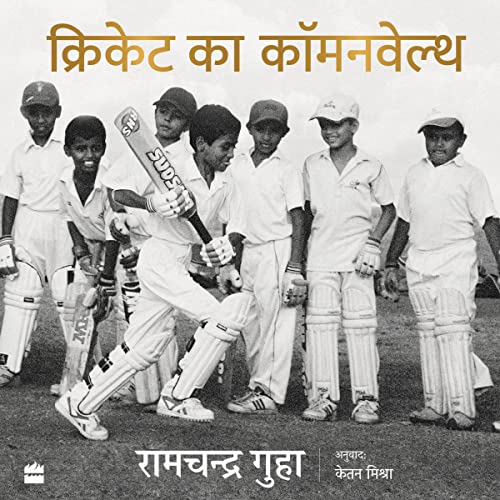 When Ramachandra Guha began following the game in the early 1960s, India was utterly marginal to the world of cricket: the country still hadn't won a Test match overseas; by the time he joined the Board of Control for Cricket in India, fifty years later, India had become world cricket's sole superpower.

Cricket ka Commonwealth, the Hindi translation of the popular and critically acclaimed The Commonwealth of Cricket, is a first-person account of this astonishing transformation. The book traces the entire arc of cricket in India, across all levels at which the game is played: school, college, club, state, country. It presents vivid portraits of local heroes, provincial icons, and international stars.

Cast as a work of literature, Cricket ka Commonwealth is keenly informed by the author's scholarly training, the stories and sketches narrated against a wider canvas of social and historical change. The book blends memoir, anecdote, reportage and political critique, providing a rich, insightful and thoroughly enjoyable account of this greatest of games as played in the country that has most energetically made this sport its own.