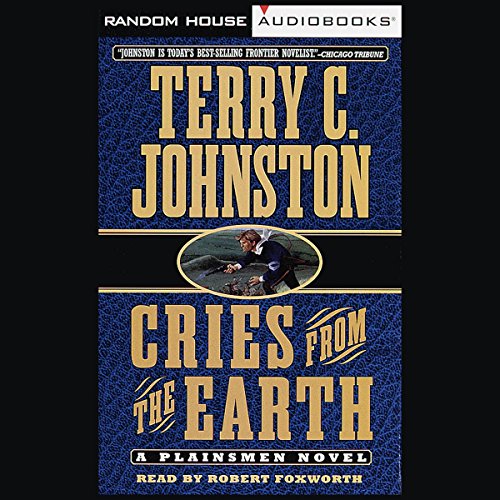 Blow for blow, blood for blood, a heart-thundering account of the outbreak of the Nez Perce War, by America's best-selling historical frontier novelist. With gripping, authentic detail, Cries from the Earth chronicles the lives of courageous men and women engaged in an ongoing chain of bloody skirmishes - another breathtaking ride through a Western frontier rife with brutal conflict and astounding bravery.

By mid-1877, trouble in the Northwest is brewing like a foul broth. Ill will is growing between white settlers and the Non-Treaty bands of the Nez Perce. The American government is forcing the Indians from their homelands onto the reservation. Many go quietly, thinking more about their families than of the pride of their warriors. But for a few holdouts, there's no room for compromise. Their history, their heritage, and their ancestors are buried beneath that land.

Although severely outnumbered and outgunned, a few brave warriors will heed the call of Cries from the Earth.

What listeners say about Cries from the Earth

Terry Johnston does an excellent job of writing historic fiction. He really brings the story to life with his writing style. He has a way of holding your interest in his books. I would highly recommend this book & others by this author too people who like historic fiction.