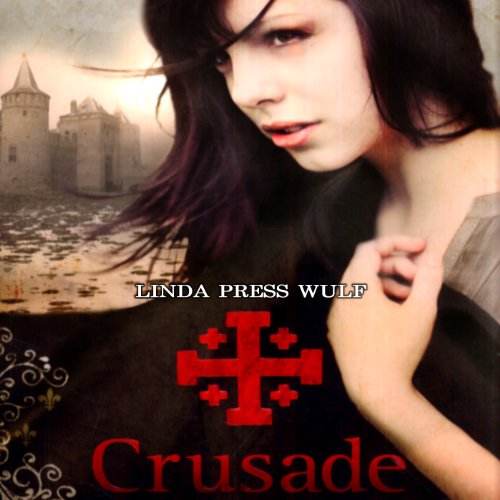 Robert: Left on the steps of a church as a baby, Robert was often hungry but never stole food like the other orphans in town. Introverted and extraordinarily intelligent, he knew all the Latin prayers and hymns by heart by the time he was five years old.

Georgette: Her own mother died in childbirth, leaving Georgette with a father who, seventeen at the time, had neither experience nor aptitude as a nurturing parent, and a brother known in town as Le Fuer - The Spitfire - for his terrible temper.

Perhaps to replace something missing from their own lives, both Robert and Georgette are drawn to the news of a crusader, twelve or thirteen, no older than themselves, travelling down through France with thousands of followers - all, unbelievably, children too.

Of those thousands, this is the incredible story of two. A story of hardship, loss and love.

What listeners say about Crusade