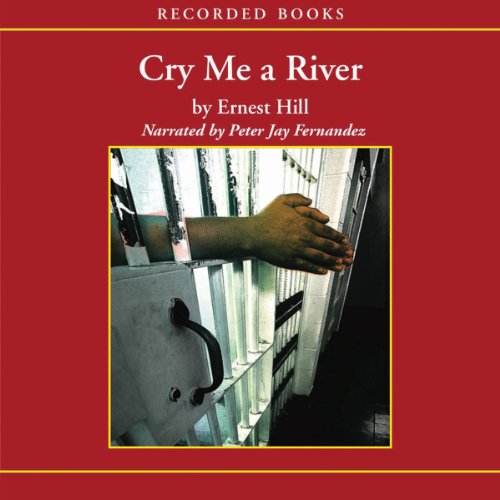 Cry Me a River

Sent to prison, Tyrone Stokes left his wife to raise their son, Marcus, alone. Now Tyrone is free, but 17-year-old Marcus is on Louisiana's death row for the murder of a young white girl. Convinced of his son's innocence, Tyrone will sacrifice everything to keep Marcus alive. Cry Me a River offers the distinctive blend of emotional power, vivid imagery, and rich characters that has brought its author national acclaim.