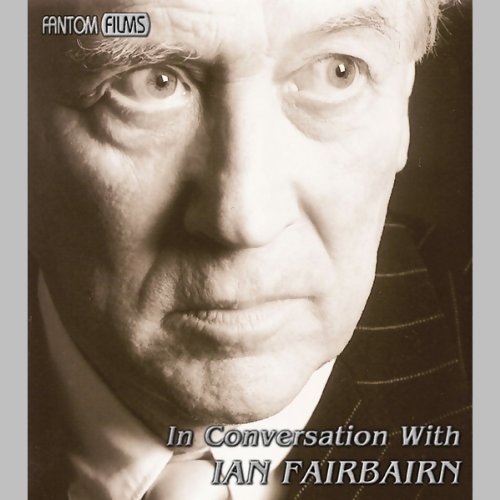 Ian is famous for his numerous appearances in Doctor Who alongside Patrick Troughton, Jon Pertwee, and Tom Baker. He appeared in "The Macra Terror" (as Questa), "Inferno" (as Bromley), and "The Seeds of Doom" (as Dr Chester). He also featured as Gregory in the first part of "The Invasion". In 1970 Ian starred in ATV's first SF children's series, Timeslip. He appeared in the last two serials as Dr Frazer and his clone Alpha, alongside the late Dennis Quilley.

Other television credits include Adam Adamant Lives!, The Last Sacrifice, Emergency Ward 10, The Big Spender, Softly Softly, Z Cars, Stand up for Nigel Barton, Mogul, Paul Temple, No Exit, Van der Valk, Spy Trap, Shoestring, Last of the Summer Wine, and two episodes of The Professionals ("Private Madness, Public Danger" and "Kickback"). He has also performed all the voices on the cartoon series All Talk for Central and is currently involved in providing the voices for Horrace and the Magic Motorcycle. He also appeared in the Big Finish audio drama Catch 1782 as Professor David Munro.

What listeners say about Cult Conversations