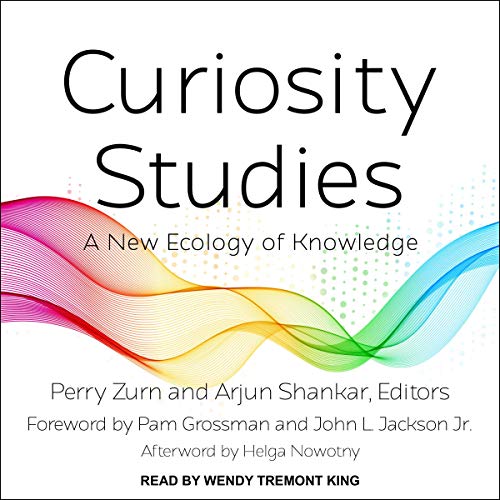 From science and technology to business and education, curiosity is often taken for granted as an unquestioned good. And yet, few people can define curiosity.

Curiosity Studies marshals scholars from more than a dozen fields not only to define curiosity but also to grapple with its ethics as well as its role in technological advancement and global citizenship. While intriguing research on curiosity has occurred in numerous disciplines for decades, no rigorously cross - disciplinary study has existed - until now.

Curiosity Studies stages an interdisciplinary conversation about what curiosity is and what resources it holds for human and ecological flourishing. These engaging essays are integrated into four clusters: scientific inquiry, educational practice, social relations, and transformative power.

By exploring curiosity through the practice of scientific inquiry, the contours of human learning, the stakes of social difference, and the potential of radical imagination, these clusters focus and reinvigorate the study of this universal but slippery phenomenon: the desire to know.

What listeners say about Curiosity Studies