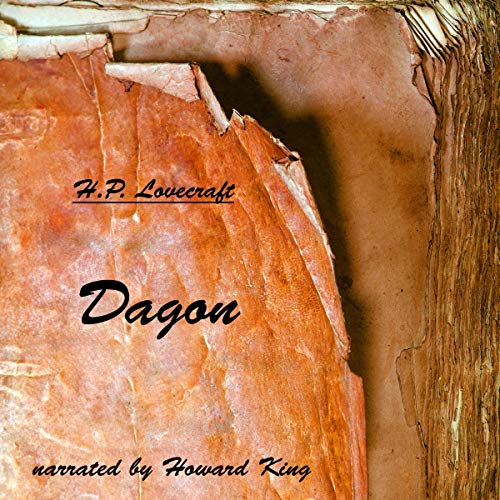 "Dagon" is a short story by American author H. P. Lovecraft, written in July 1917, one of the first stories he wrote as an adult. It was first published in the November 1919 edition of The Vagrant (issue #11). Dagon was later published in Weird Tales and is considered by many to be one of Lovecraft's most forward looking stories.