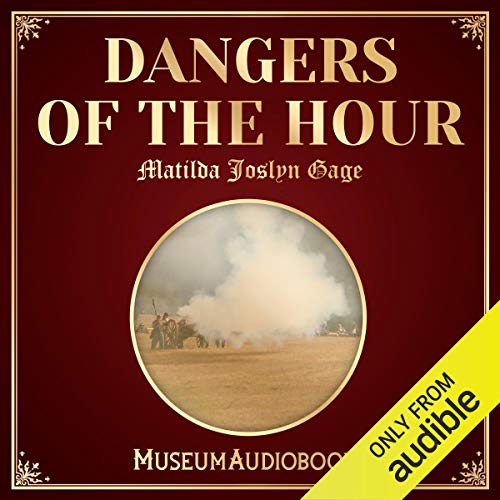 Dangers of the Hour

Matilda Joslyn Gage was an American suffragette, human rights activist, author, and icon. In 1890, she formed the Woman’s National Liberal Union, and at its founding convention, Gage delivered the speech "Dangers of the Hour". In this ardent and extensive address, Gage touches upon many of the goals she herself and the union aim for and the rights to which they believe all are entitled. Beyond equal rights for women, these also include religious freedom and equal rights for ethnic minorities.

The "Dangers of the Hour" speech is just as important and though-provoking today as it was more than 100 years ago, and it would benefit all to better understand and appreciate Gage’s life, times, and work.

What listeners say about Dangers of the Hour