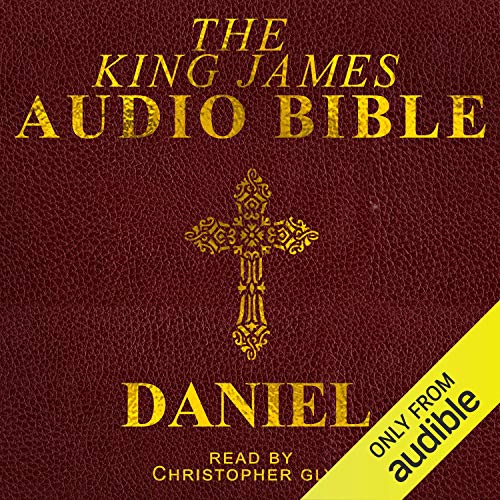 The Holy Bible is the most influential and widely published book ever written. It has been translated into over 2,000 languages and is still the world's best-selling book every year. English speakers around the world are acclaiming this new recording of the King James Bible by British narrator Christopher Glyn, who draws on 35 years’ experience as a Christian narrator and broadcaster to bring you this expressive reading which captures the beauty and power of God's word and makes the King James English clear and easy to understand.

The New Testament was completed last year, and we are very pleased to announce that the recording of the Old Testament has been finalized just in time to celebrate the 400th anniversary of the King James Version of the Bible.

What listeners say about Daniel