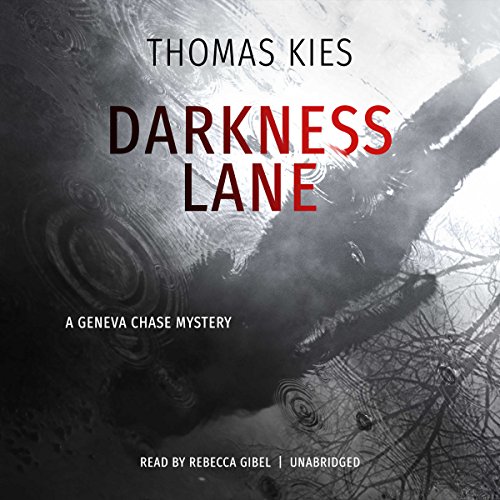 Random Road introduced Geneva Chase - "a reporter with a compelling voice, a damaged woman who recounts her own bittersweet story as she hunts down clues," says Library Journal - to murders straight out of a nightmare - six bodies found naked and cut to ribbons in a posh Connecticut home.

Having survived this and a personal tragedy, Geneva's story still includes alcoholism and career challenges compounded by the rocky finances of her newspaper employer. But she's working. She's fighting the urge to reconnect with a magnetic yet married lover. And she's raising a rebellious young lady who is not her daughter but a cherished legacy.

Nevertheless the newshound in Geneva spurs her to bad, if not downright dangerous, choices as two unrelated crimes unexpectedly collide. A 15-year-old-girl at her ward's high school has vanished along with her English teacher. Is this same-old, same-old, or something more? And then there's the abused woman who torched her sadistic husband and how to keep her out of the clutches of powerful mobsters - and thus, out of the news.

Out on the crime beat, Geneva works to unravel the connection, if any, between these two disparate stories while her newspaper is put up for sale, a high-flying Hollywood production lights up the town, and her personal battles accelerate. Jarring twists and turns include charming movie stars, treacherous diamond merchants, adultery, sex traffickers, and murder. While the clock ticks and Geneva works desperately to find the missing student, she comes to the horrible realization that she's in over her head.

Darkness Lane, the second novel in the Geneva Chase Mystery Series, hurtles along at a breakneck speed where nothing is what it seems, and where art and reality collide in a terrifying climax.