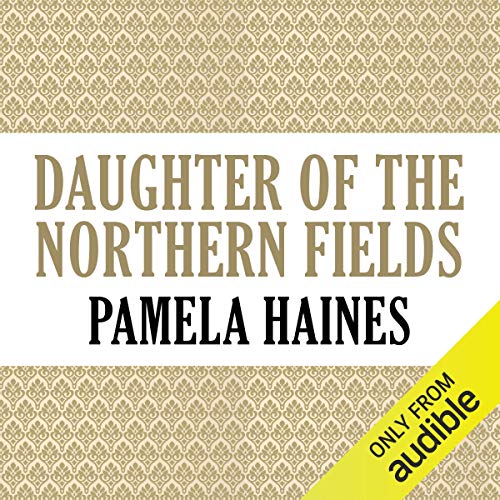 Daughter of the Northern Fields

Christabel Woodward is the darling of her prosperous, mill-owning father until one day he has a sudden and bewildering change of heart. He has read her mother's story, written in three exercise books and usually kept well hidden, and he knows her secret: Christabel is not his own child, but the illegitimate daughter of Branwell Brontë. Branwell died at 31, an obsessive and tormented wreck of a man who was ruined by drinking, drug addiction, and bouts of depression. All Christabel's mother has left of her secret love are a lock of auburn hair and Branwell's daughter, whom he has never known.

Daughter of the Northern Fields is Christabel's story. It is the story of a girl who loses all those whom she loves most dearly and is forced to leave the wild Yorkshire moorland which is her home. A girl who is abused by a shattering rape which leaves her feeling she can never again love or be loved. But Christabel is destined to experience a joy that she had not dared to believe possible.

In this impressive new novel Pamela Haines brilliantly captures the atmosphere of the Brontës' Yorkshire. With her courage, her indomitable spirit and her depth of feeling, Christabel is a creation worthy of the pages of a Brontë novel.

Pamela Haines was born in Yorkshire, like so many of the characters in her novels. Knaresborough, Leeds, and Harrogate have all played a part in her family background. She was educated at a convent in the Midlands, and then read English at Newnham College, Cambridge. As a child she wrote nonstop, but around the age of 17, life became too busy, and she did not write again until her late 30s, by which time she was married to a doctor, and had five children.

In 1971 she won the Spectator New Writing Prize with a short story, and eventually completed her first novel, Tea at Gunter's, in 1973. Critically acclaimed, it was the joint winner of the Yorkshire Arts Association Award for Young Writers. It was followed in 1976 by A Kind of War, described as 'a book to re-read and treasure' in the Daily Telegraph, and the even more successful Men on White Horses followed in 1978.