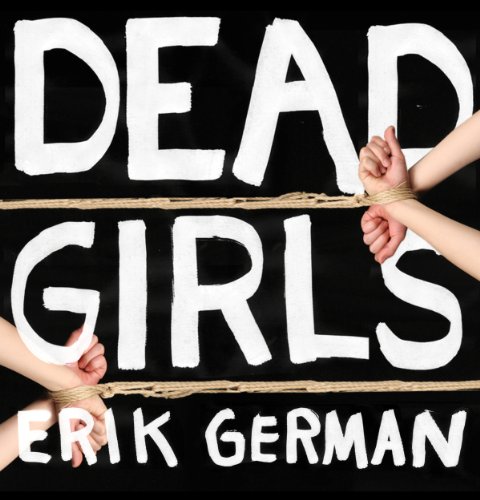 Inspired by true events, former Newsday reporter Erik German pushes beyond the headlines of a horrific crime - the brutal murder of two young women. The psychological portraits he creates of family members, investigators, and suspects creates a fiction that rings truer than true. David Deboy dispassionately explores justice gone awry due to racism and incompetence in this novella investigating the toll extracted long after two girls with much to live for were sacrificed on the day Martin Luther King, Jr. gave his "I have a dream" speech.

A savage murder, committed the same day Martin Luther King Jr. gave his "I Have a Dream" speech. A young black man is falsely accused. In the style of Truman Capote's In Cold Blood, Erik German's Kindle Single Dead Girls picks up where the reporters left off - just in time for the 50th anniversary of a crime that captivated the nation.

On August, 28, 1963, two young white women were found slain and mutilated in their apartment on New York's Upper East Side. Dubbed the "Career Girls Murders," the case inspired the television series "Kojack" and was cited in U.S. Supreme Court's landmark Miranda ruling, which required police to read suspects their rights before interrogations.

German's novella re-imagines this captivating drama, highlighting long-ignored aspects of the case and offering a glimpse inside lives that changed U.S. history.

Erik German began his career covering crime, local politics and corruption as a staff writer for Newsday, before working as a foreign correspondent for GlobalPost and roving national correspondent for The Daily. He lives in Brooklyn with his wife and daughter.

What listeners say about Dead Girls

“Should be considered fiction”

As other reviewers have noted, this is an incomplete picture of the murders: essentially no victimology, no information about the actual murderer. At the end of the book, it states that it “should be considered a work of fiction,” because although it is based on a true story, some facts have been altered, and many facts and characterizations were invented. The author suggests at the end several other works if you want a more thorough and accurate description of the cases.

one dead girl and her dad

the second victim received no depth. the first was an object of her father's affection. if the title is going to focus on the victims it should follow in the book. the coverage of the innocent man was good but that should have been in the title.

For a story that should have been captivating, it was bland and boring. The characters are flat cliches.