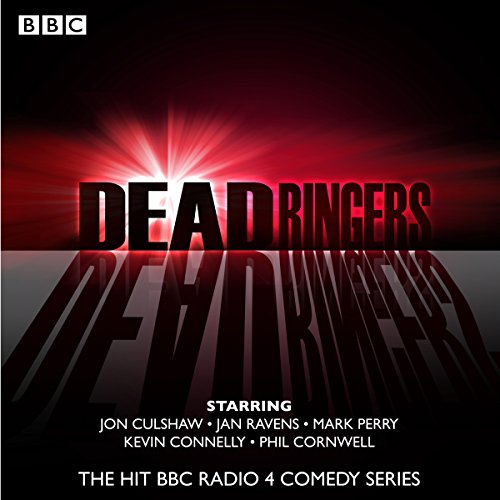 The award-winning BBC Radio 4 impressions show returns with a new cast of characters.

In 2014 we saw a welcome return to the airwaves for the comedy show that holds in its sights every programme, institution and politician you hold dear.