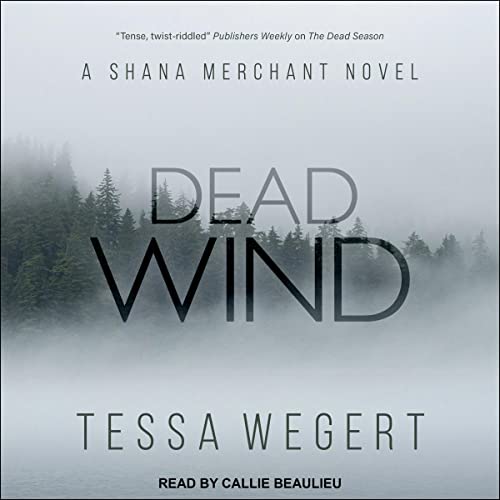 Senior Investigator Shana Merchant must dredge up dark secrets and old grudges if she's to solve the murder of a prominent local citizen in the Thousand Islands community she now calls home.

The body is discovered on Wolfe Island, under the shadow of an enormous wind turbine. Senior Investigator Shana Merchant, arriving on the scene with fellow investigator Tim Wellington, can't shake the feeling that she knows the victim—and the subsequent identification sends shockwaves through their community in the Thousand Islands of Upstate New York.

Politics, power, passion . . . there are dark undercurrents in Shana's new home, and finding the killer means dredging up her new friends and neighbors' old grudges and long-kept secrets.

That is, if the killer is from the community at all. For Shana's keeping a terrible secret of her own: eighteen months ago, she escaped from serial killer Blake Bram's clutches. But has he followed her . . . to kill again?

What listeners say about Dead Wind