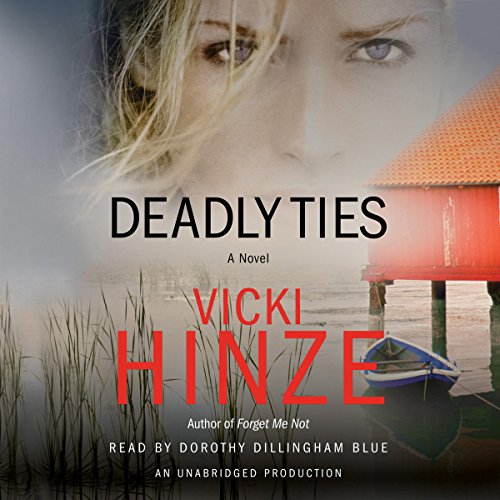 A horrific crime shatters Lisa Harper’s idyllic childhood. Her father is dead and her desperate mother, Annie, quickly marries Dutch Hauk, an abusive monster who soon reveals his hatred for Lisa. To protect her, Annie defies her ruthless husband and forfeits custody to a trusted friend. Enraged, Dutch vows to keep Annie and Lisa apart—and he does. Years later, though keenly aware of Dutch’s evil intent, Lisa and her mother seize a chance to be a family, safe in a home where love dwells. But they fail to fathom how far Dutch will go to keep his vow.

Determined to control his women, Dutch proves resourceful. His associates in crime are feared at the highest levels across the globe—and for Lisa they plan a fate worse than death. Yet she too has formidable connections: ones like former Special Operations officer Mark Taylor. Burdened by his own traumatic past, Mark has loved Lisa from afar. Now, for Lisa and her mother to survive, Mark must risk his life—and even more difficult for him, he must trust God—as one question haunts them all: Can Mark and Lisa untangle these deadly ties before it’s too late?

What listeners say about Deadly Ties

I cannot listen to this!

I can listen to almost anything and find the positive in it - but after almost 2 hours I cannot listen anymore. I find it unrealistic that really tough army type men sit around talking about their feelings while planing for a dangerous mission. Really wanted to like this - just couldn't.