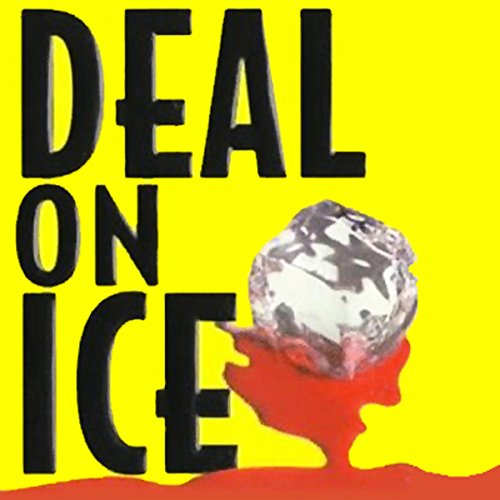 Les Standiford's Deal novels, including Presidential Deal, hit best-seller lists across the country like thunderbolts. Readers can't get enough of the adventures of contractor John Deal as he clashes with the twisted villains of the South Florida underworld.

In this story, while Deal is trying to salvage his relationship with his estranged wife, Janice, a string of murders rocks Miami. The first victim is independent bookseller Arch Dolan, Janice's boss. But the next two are more powerful figures in the publishing world. Deal and Janice become investigative partners, if not romantic ones. And their search to find out who is behind the killings takes them into the midst of a deadly battle for a media empire.