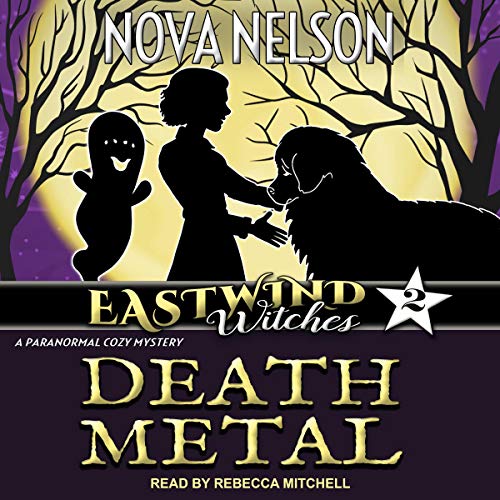 Her psychic suspicions are confirmed when the victim's ghost shows up on Nora's doorstep asking for help in solving her own murder.

The race to unbury the truth is on after one of the victim's family members begins exhibiting the same signs of illness as the deceased. Will Nora discover the killer in time, or will Eastwind have another death on its hands?