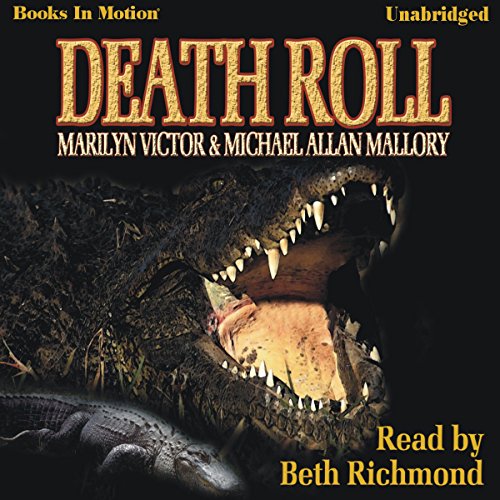 Who would want the director of the Minnesota Valley Zoo dead?  Everyone!

Anthony Wright made a career of getting what he wanted, whatever the price.  When he's murdered and ends up as a late night snack for the zoo's 15-foot crocodile, few are shedding any tears.  After police arrest the lead crocodile handler, it's up to zookeeper Lavender "Snake" Jones to prove her friend's innocence.  But is she really helping?

Each lie she exposes only serves to strengthen the case against him, rattles her belief in those she trusts and, in the end, threatens her own safety.

With the help of her Aussie husband, herpetologist Jeff Jones, Snake hacks her way through the shadowy underworld of illegal animal trading to uncover a snakepit of sordid deeds, secret pasts, and corruption.