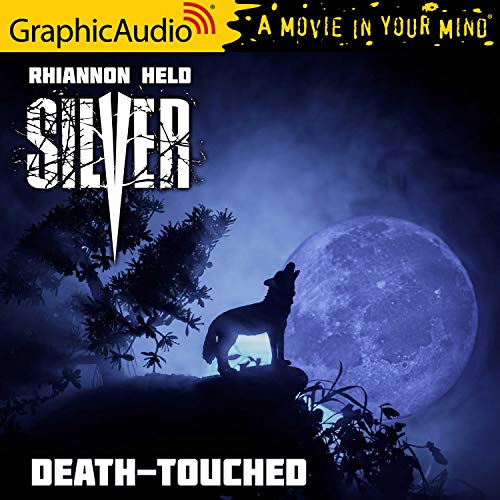 Faced with the looming threat of the Russian pack, Silver and Andrew Dare plan to host an envoy at their wedding. The Russian alpha rejects diplomacy, however, and instead sends Mikhail, an elite assassin. Mikhail begins to ritually murder sub-alphas, leaving them to bleed to death from a thousand shallow cuts.

The Roanokes’ only leverage is Mikhail’s reverence for the Lady: He thinks She is reborn in Silver. Playing the Lady goes against all of Silver's beliefs, but she yields to Mikhail’s invitation for her to join him in Russia. There, she hopes to wield the pretense of religious authority to depose the Russian alpha. Staying behind while Silver risks herself alone is more than Andrew can bear, but he must tread carefully to avoid triggering a pack war.

Still, if Silver can play the Lady, perhaps Andrew has a role as Death.