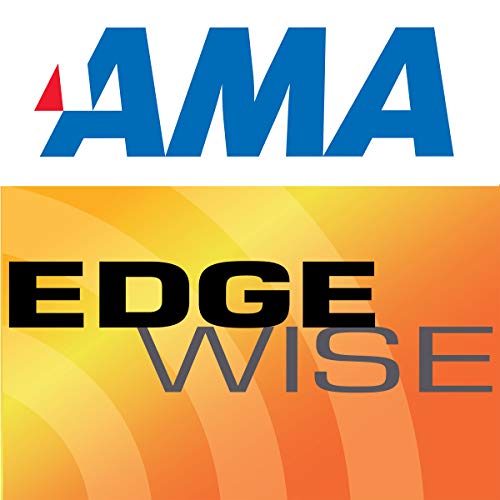 Dennis Perkins on Sailing Directly Into the Storm

In his new book Into the Storm, published by AMACOM, Dennis Perkins recalls the story of the AFR Midnight Rambler in the 1998 Sydney to Hobart Ocean Race. This race was the most perilous to date as a sudden storm stuck and took the lives of six sailors on The Rambler. However the other 55 sailors were rescued, resulting in the largest search and rescue mission in Australian history. The AFR Midnight Rambler was not the biggest or the most well-equipped ship but due to its unified crew, it found a way to not only overcome the horrible storm but to also win the overall race. These skills translate to the business world as well. Even in the worst of situations whether your business is facing a massive change or you're in a race staring down a major storm, a unified team can just pull of the seemingly impossible. AMA is a world-class leadership development provider in more than 40 countries worldwide. Our training is internationally recognized by nine professional associations and the majority of the Fortune 500 companies.