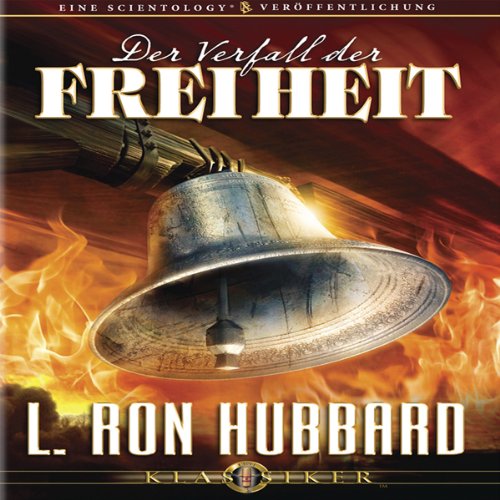 "I admit that some man occasionally will become afraid and will become totally gripped by the belief that there is menace in every fellow man. I admit that a human being can become so aberrated as to constitute a menace to the bulk of the society and that in such a case it is necessary to reacquaint him with society. But I will not admit that there is a naturally bad, evil man on Earth."

The single word “liberty” articulates not only basic rights, such as freedom of speech and religion, but many other vital concepts: opportunity, choice, security, and even happiness. Indeed, it is a word that symbolizes the dreams and goals of every human being. Yet its very power makes it liable to abusive ends entirely opposed to its true meaning. In consequence, both individual and national freedoms can be eroded in a manner that escapes detection. If this deterioration of liberty is not spotted and reversed, a people can lose many of their basic rights and ultimately fail to recognize, and thus arrest, a slide into a police state.

On the hard-won and cherished liberties of nations depends everything its citizens hold most dear. In affirming the basic decency and upholding the fundamental rights of each individual, L. Ron Hubbard provides an embracive understanding that vitally concerns all.

Please note: This audiobook is in German.