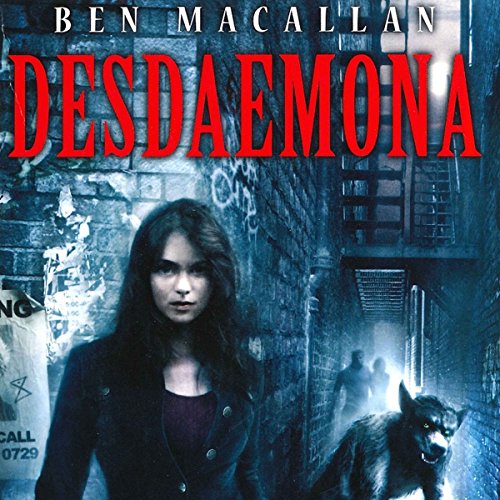 Jordan helps kids on the run find their way back home. He's good at that. He should be - he's a runaway himself. Sometimes he helps the kids in other stranger ways. He looks like a regular teenager, but he's not. He acts like he's not exactly human, but he is. He treads the line between mundane reality and the world of the supernatural.

Desdaemona also knows the nonhuman world far too well. She tracks Jordan down and enlists his aid in searching for her lost sister, Fay, who did a Very Bad Thing involving an immortal. This may be a mistake - for both of them. Too many people are interested now, and some of them are not people at all.

Ben Macallan's urban fantasy debut takes you on a terrifying journey, lifting the curtain on what really walks our city streets.