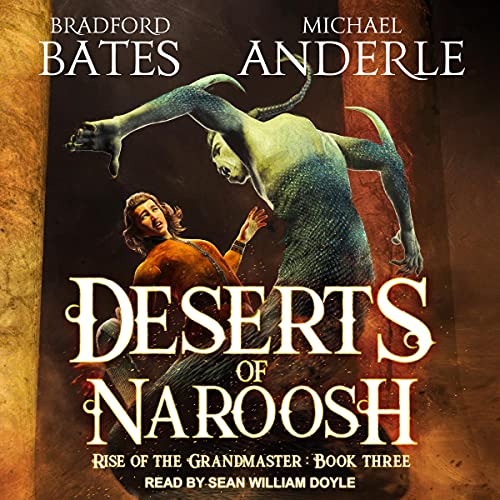 The Blue Dagger Society saved the city of Tristholm from Vitaria's minions and defeated the evil under the mountain. Keeping the Etheric Coast free of Vitaria's influence was going to take more aggressive measures than pounding a hammer into some steel.

It was time to throw down with a goddess.

Knowing they had their own goddess standing right behind them made Tim feel more optimistic about their chances. Eternia's influence was growing with each one of their victories. With the Goddess of Light standing behind them, how could they lose?

One victory after another, is what following Eternia's path had brought to their guild. She'd laid out the bread crumbs. All they had to do now was follow her to glory and riches.

Leaving the lands of light for the first time and entering a realm controlled by Vitaria would be new for all of them. A new zone was the perfect opportunity for new challenges, harder fights, longer quests, and unique bosses.

With his friends by his side, Tim was ready to face down whatever Vitaria could throw against them. Their new adventure beckoned, and like any journey, this one would begin by putting one foot in front of the other.

What listeners say about Deserts of Naroosh

Was a good listen. I just completed the others right before this book released. Was a quick book and it moved well. The use of DPS started getting redundant. But was interesting to get the banter and the inter character dynamics and how well they worked to bring everyone down.

Everyone enjoys some banter, but when the story gets stopped over and over again for stupid remarks about food or sex it's gets sickening. Match that with the ending and I wasn't sure what the point of this book was, it rushed through the story just to to make them go back to were they started the book. Definitely don't recommend reading past the second book.

Action from the beginning to the end, something was off but I don't know what. As always Mr Doyle brings the characters to life, and their voices grow as they do. As usual I'm waiting for the next one while I listen again to the 1st three.