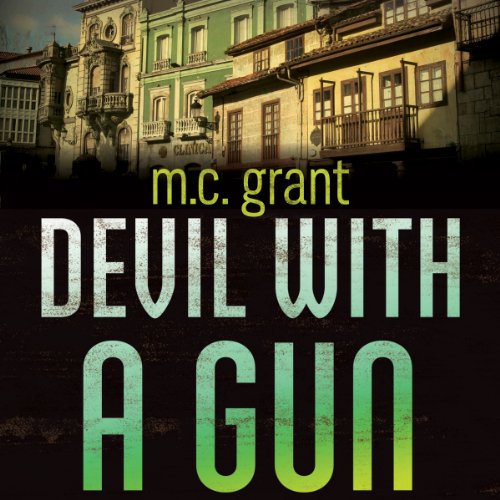 Narrator Amy Rubinate's performance is like velvet wrapped around a steel core, her tobacco-infused voice bolstered by the clear and measured pace of her narration. She gives heroine Dixie Flynn a tough, no-nonsense manner that's softened by an innate compassion as she investigates what seems to be a simple missing-persons case. Before she realizes what's happened, Dixie becomes involved in the underworld of the Russian mafia, and the story begins to take a number of unexpected turns as she attempts a dangerous rescue mission that might have fatal consequences. Listeners will appreciate how Rubinate takes time laying out the complex threads of this gripping thriller.

Dixie Flynn's boss wants her to write a fluff story for Father's Day. Dixie doesn't do fluff. Investigating the origins of a cryptic classified ad, crime-beat journalist Dixie Flynn finds herself entering the seedy realm of a brutal Russian mobster. Before she knows it, Dixie's simple missing-father story has turned into a violent battle of wills as she tries to help a woman escape a life and death struggle with the mob. For Dixie, the pen is mightier than the sword, but it's going to take some handy work with a pistol if she wants this story to have a happy ending.

The riveting sequel to Angel with a Bullet, "a fast-paced combination of violence and sex," Kirkus Reviews, Devil with a Gun leads Dixie Flynn to an incendiary confrontation with the most ruthless killers in San Francisco.

What listeners say about Devil with a Gun

Devil With A Gun

What a great series with a great female character lead. I love Dixie and her spine of steel. She’s smart and quick on her feet. She’s funny and sarcastic. The writer has done a terrific job with this series. And the narrator does a fantastic job bringing it to life!