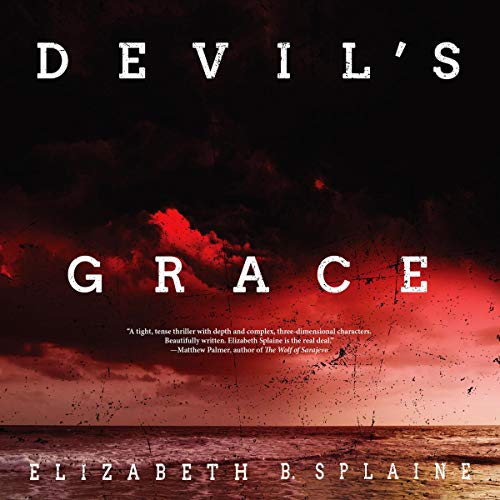 A total of 0.63 seconds. That’s the amount of time Angela Brennan has to process the oncoming truck that destroys half of her family and irrevocably alters her life.

Not long after the accident, death intervenes once more and snatches her remaining family member. Facing life alone, Angela returns to work as a cardiac surgeon, saving other people’s lives but questioning why hers was spared.

Desperate and distraught, Angela makes the decision to join her family by taking her own life. Before she acts on her plan, however, she receives an anonymous note indicating that her daughter’s death could have been avoided. The information provides Angela with renewed purpose, and she becomes determined to find meaning in her catastrophic loss.

Ignoring recommendations, Angela confronts the health-care power brokers and discovers lies, complicity, and corruption at the highest levels. As she uncovers the truth about her daughter’s death, barriers are thrown in her way that threaten to destroy all she has left: her career and reputation. As the suspense mounts, spirits start communicating with Angela, causing her to question her sanity. But as her science-based world continues to disintegrate, she accepts her new reality, and her mission to transform her pain into purpose becomes clear.

Devil’s Grace follows Angela’s path from devastation to redemption, as her decision to choose hope over despair and kindness over cruelty tells a timeless, yet timely tale of the freedom that accompanies true forgiveness.

What listeners say about Devil's Grace

A beautifully heart wrenching and inspiring story, you will not be able to stop listening as Splaine draws you in with her artful reading and cadence