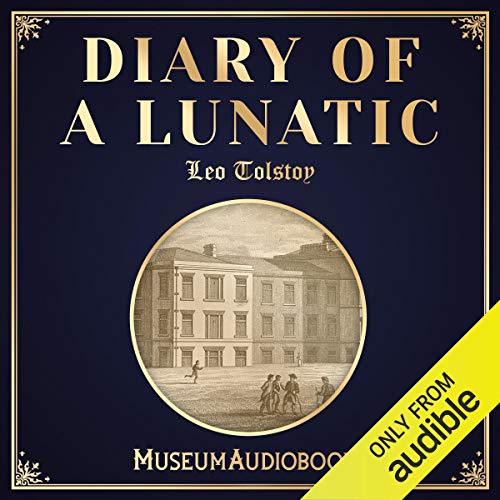 Diary of a Lunatic

A short story by the Russian author and moral philosopher Lev Nikolayevich Tolstoy, known as Leo Tolstoy (1828-1910). The story, first published in 1912 as "Notes of a Madman", is written from the perspective of an individual that seemed to not be quite sane, who was examined by doctors. The opinions of the doctors were divided; they argued among themselves and came at last to the conclusion that he was not mad. But this was due to the fact that he tried hard during the examination not to be himself.