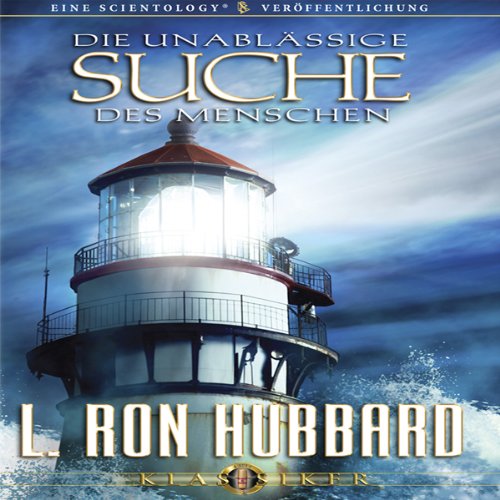 An extraordinary drama played out across thousands of years, Man’s long search to penetrate the mystery of “the other fellow”—and thereby to know himself—found its expression not only in philosophy and religion, but even in war and conquest. Yet in spite of, or perhaps because of, the crucial intensity of this quest, its continuing failure down the centuries accumulated ever-deepening problems for Man. Hence, in desperation, he eventually abandoned the search entirely—in 1879, to be precise. And into the vacuum of its failure there stepped a new and deadly theory. Specifically, that “the other fellow” is no more than an aggregate of brain, blood and sinew, a stimulus-response mechanism that reacts to but is incapable of mastering its environment. As this concept gained strength, so declined the respect shown each individual and, with it, the sense of honor and purpose of Man as a whole.

In interpreting this remarkable story, L. Ron Hubbard not only explains why Man’s epic search met with failure for so long, he reveals the missing element that has finally brought success and solved the mystery of “theother fellow.” For today, one can indeed know the truth about one’sfellow human beings and, hence, come to understand oneself.And what that knowledge foretells for both the individualand Mankind is not only the recovery of respect, honorand purpose, but a level of success that exceeds anything previously attainable.

Please note: This audiobook is in German.