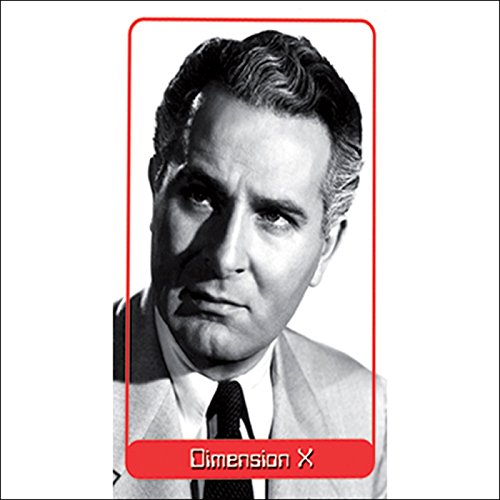 A manufacturer of robots faces a new competitor whose humanoids seem strangely devoted to serving mankind. Based on a story by Jack Williamson, this episode of Dimension X originally aired on Apr. 15, 1950.

Featuring "adventures in time and space told in future tense", Dimension X aired over NBC from Apr. 8, 1950, through Sept. 29, 1951. The series adapted stories by the modern masters of science fiction, including Isaac Asimov, Ray Bradbury, Robert Heinlein, Clifford Simak, Theodore Sturgeon, and many others.

"The landmark series was Dimension X, which was broadcast by NBC....It was the first radio series to treat science fiction in an adult way." (Mike Ashley, Transformations: The History of the Science-Fiction Magazine 1950 to 1970)

Scarily accurate about our time...

A solid metaphor for the masses surrendering to the care and control of government in exchange for their freedom and ultimately their soul.