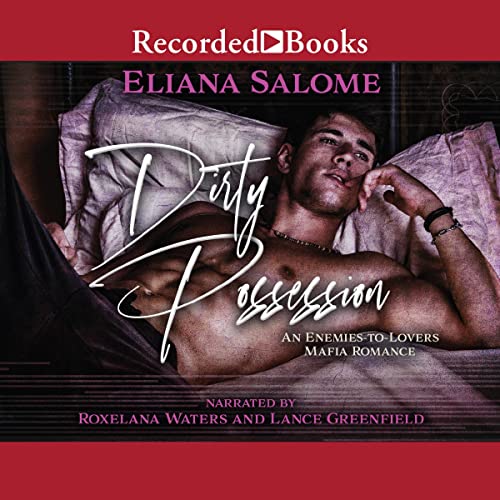 Jade Peters has never had an easy life. She's felt like she's had to work in some capacity since she could string a sentence together. From her father constantly putting them in debt to loan sharks, to her mother having run off years ago with someone who promised her a rich life, she's had no one to count on but herself. Depending on people has always blown up in her face and she doesn't know if she'll ever be able to trust anyone.

Enter Liam O'Connor, one of the four brothers running the Irish mafia in his dying father's stead. He's had a rough go of it as of late. His confidence is in tatters, and his position within his family is shaky. They don't know if they can trust him to do his part. He hasn't felt like himself, making illogical decisions that do more harm than good and are out of the norm for his typically put-together mind. He needs to find himself again, but he doesn't know where to start, until a second encounter with Jade gives him a reason to keep fighting.

Can these two lost people find themselves again through each other? Will they be able to have the lives that they've always wanted?

What listeners say about Dirty Possession