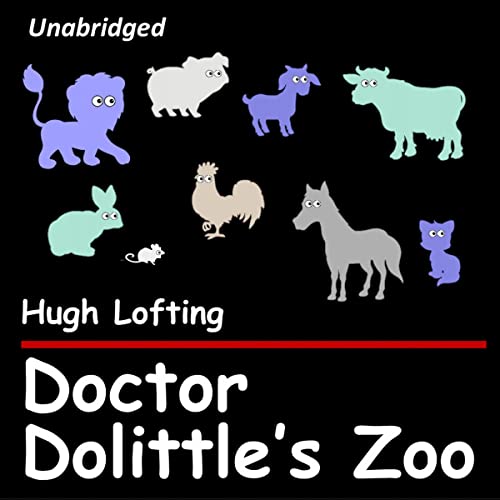 Doctor John Dolittle is the central character of a series of children's books by Hugh Lofting starting with the 1920 The Story of Doctor Dolittle. He is a physician who shuns human patients in favour of animals, with whom he can speak in their own languages.

Doctor Dolittle's Zoo was written as well as illustrated by Hugh Lofting. In the book, Doctor Dolittle returns from his voyages and sets his house in order. This includes expanding his zoo to include a home for crossbred dogs and a club for rodents. Doctor Dolittle's Zoo is different from all others because there are no cages; the animals stay there voluntarily and are free to leave whenever they want.