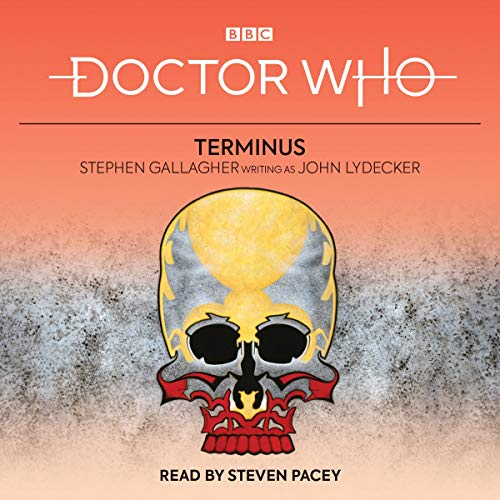 Steven Pacey reads this suspenseful novelisation of a classic TV adventure for the Fifth Doctor. When the TARDIS is sabotaged and becomes dimensionally unstable, its internal fabric begins to dissolve, and Nyssa is drawn into a junction with a strangely deserted spacecraft.

For Nyssa, meanwhile, the nature of a sudden illness which engulfs her will have life changing consequences.