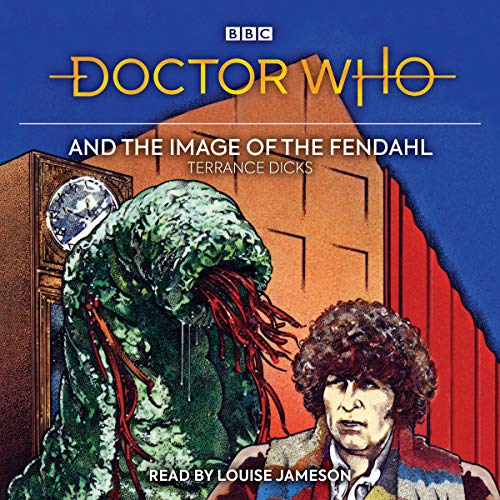 Doctor Who and the Image of the Fendahl

Louise Jameson reads this novelisation of a classic TV adventure for the Fourth Doctor, as played on TV by Tom Baker.

"The Fendahl is death," said the Doctor. "How do you kill death itself?"

In present day England, a group of scientists are intent on analysing an impossibly ancient skull. But when the ultra-modern technology of their Time Scanner combines with the ancient evil of Fetch Wood, it brings to life a terror that has lain hidden for 12 million years.

Arriving in the TARDIS, the Doctor and Leela must fight to destroy the Fendahl, a recreated menace that threatens to devour all life in the galaxy.