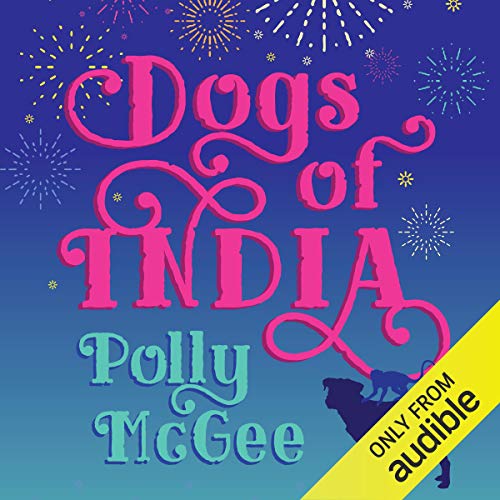 Dogs, monkeys, corruption and sexual politics: Dogs of India draws on the complex, chaotic and colourful tradition of Indian storytelling in a spicy literary blend of Animal Farm versus Holy Cow via Bollywood.

Revenge. A dish best served cold. Or, if you’re Sydney native Lola Wedd, with a broken heart and a life in chaos, a dish served up by heading to India to marry a total stranger as part of an international visa scam. Lola naïvely thought she would "find herself" in India. Instead she is enmeshed in a drama worthy of Bollywood, starring an abandoned pariah dog, a dead civil servant, a vengeful actor, a suicidal housewife, a boutique hotel owner, a blushing chauffeur, an absent groom, an ambitious girl journalist and a megalomaniac monkey.

As Lola begins to understand the consequences of her choices, she ignites a series of events that lead to a Diwali festival more explosive than anyone in New Delhi could have imagined.

What listeners say about Dogs of India

I downloaded this during my trip to India so had already been to Delhi. this helped me to get inside the story and feel I was there. I loved the twists and coincidences that blended together to create a happy ending.