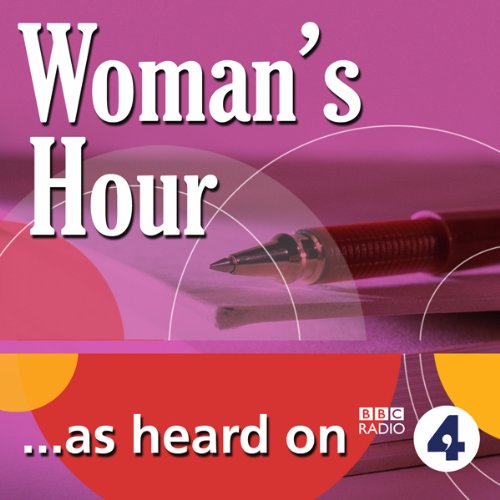 First published in monthly parts between October 1846 and April 1848. Mike Walker's adaptation of Charles Dickens's classic tale of family relationships tells the story of Paul Dombey, head of the House of Dombey, who lacks a son and cannot reconcile himself to his only daughter.

I love Dickens' novels! Not sure about this performance though, too many changes to the original, probably due to time constraints. Someone who doesn't know the book may enjoy it more?

Congrats to ALL the readers, and especially to Mike Walker for the production. I'm a hard-bitten ol' so-and-so, but (no spoiler) the narrative where the young lad leaves his father and sister was sooo moving that I began to well up. And Great Expectations (which I've now started) is proving to be equally good.

Lovely dramatisation. I couldn't stop listening. If you like radio 'plays' you will find nothing to dislike. Not too complicated to follow, simple story and Dickens story excellent.

dickens at his best

Do bey and son

Obviously this is a good story as it is written by Charles Dickens. The dramatisation is very good and the way it is divided up is helpful, this is presumably because it was abridged for Woman's Hour.