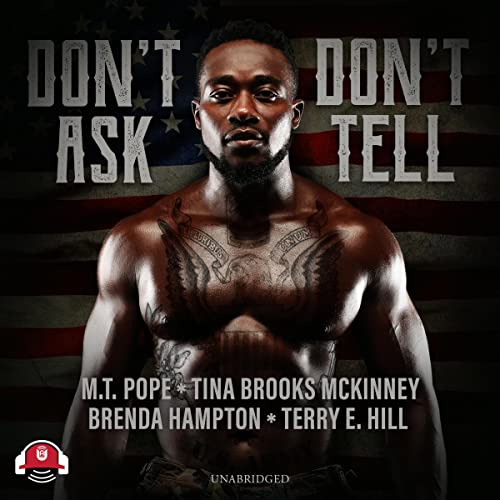 Private Kyle Sullivan is a happily married man who thinks he’s left his homosexual experiences in his past. What he didn’t count on was the high-ranking officer who forces a sexual relationship with him.

After breaking off a relationship with her abusive girlfriend, Lauren Burns has finally made her dreams come true by becoming a member of the US Army. Anji Foster is looking at her entrance into the military as a way out of her small town and a place to meet lots of men. What will happen when these two very different women cross paths?

Sky Love is engaged to be married to a handsome and wealthy man, but she’s not ready to let go of her woman on the side. Lela is willing to keep their secret because if it gets out, she’s not sure how her fellow soldiers will react.

When Four Star General Orpheus Beauregard Roulette III finally acts upon the homosexual urges he’s been suppressing for years, he gets more than he bargained for. Now he finds himself caught between the crosshairs of his scorned wife and the young man who’s blackmailing him.

The Don’t Ask, Don’t Tell law may have been repealed, but what if there are some members of the US armed forces who still have reasons to keep their sexuality a secret? Urban Books authors M. T. Pope, Tina Brooks McKinney, Brenda Hampton, and Terry E. Hill explore this subject with their own trademark dramatic style.