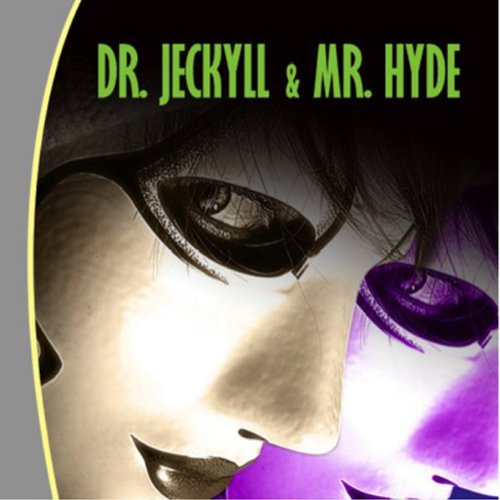 The Strange Case of Dr Jekyll and Mr Hyde, a story about a London lawyer, Gabriel John Utterson, who investigates strange occurrences between his old friend, Dr. Henry Jekyll, and the misanthropic Edward Hyde, ranks alongside Frankenstein, The Picture of Dorian Gray, and Dracula as one of the greatest horror stories to emerge from the late 19th century.

The work is known for its vivid portrayal of a split personality - split in the sense that within the same person there is both an apparently good and an evil personality, each being quite distinct from the other.