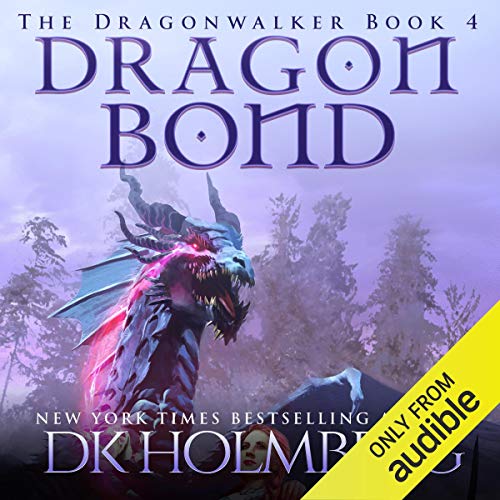 A Dragon has risen. Now the fight to protect it begins.

Still trying to master his magic, Fes begins to understand the nature of his power - along with the risks. With a resurrected dragon once more in the world and with the empire believing the worst of the threat is gone, the remaining Deshazl must stop the Damhur incursion into the empire. When a rescue of captured Deshazl goes wrong, Fes finds that his knowledge of his Deshazl abilities might not be enough.

Having lived most of his life caring only for himself, he’s now a part of something greater. A war thought ended a thousand years ago returns to the empire, but the powers that stopped the war the last time are no longer.

Fes must choose how deeply he wants to get involved. Stopping the war means that those he cares for can understand their heritage and finally unravel the secrets of the empire, while failure means a fate worse than death - for both his people and the dragons.

What listeners say about Dragon Bond