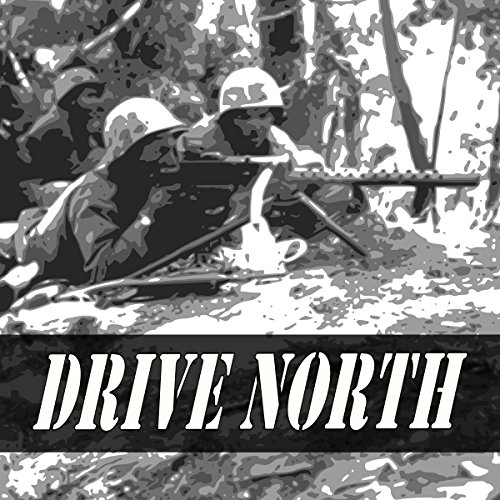 FNH Audio presents an unabridged reading of Colonel Millett's historical study of the U.S. Marines in the Korean War and their combat operations around the Punchbowl during 1951 and 1952.

This study examines how the Marines fought and were commanded, including numerous anecdotes from both the Marines on the front line and those commanding them. It covers the various changes of command and the associated problems, and how the inter-service conflicts effected the men on the ground.

The man doing the audio performance had incredibly bad pronunciation of the Korean and Chinese place names at the beginning. Very hard to follow. Recommend more training on that before he does another book.