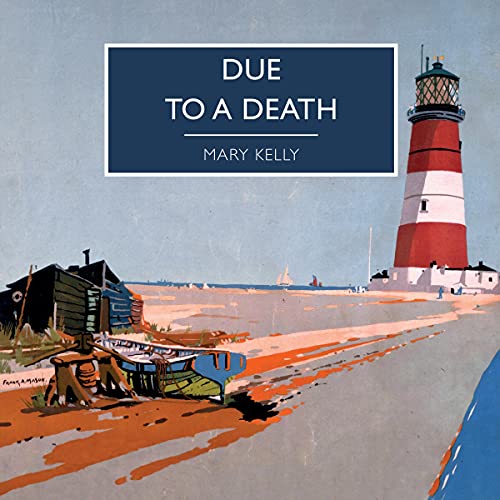 Due to a Death

A car speeds down a road between miles of marshes and estuary flats, its passenger a young woman named Agnes - hands bloodied, numbed with fear, her world turned upside down. Meanwhile, the news of a girl found dead on the marsh is spreading round the local area.

A masterpiece of suspense, Mary Kelly's 1964 novel follows Agnes as she casts her mind back through the past few days to find the links between her husband, his friends, a mysterious stranger new to the village and a case of bloody murder.

Complex and thoroughly affecting, Due to a Death was nominated for the Gold Dagger Award and showcases the author's versatility and remarkable skill for characterisation and dialogue.

What listeners say about Due to a Death