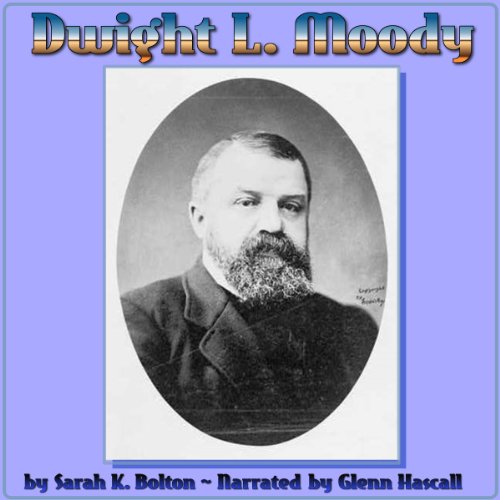 He did not come from a home of influence. He didn't have abundant wealth at his disposal. Dwight Lyman Moody began his career selling shoes and it was the encouragement of a teacher that moved him toward a lifestyle that demonstrated a love for others that was unearned. In time, a church he founded, that met first in a saloon, became a beloved church that still impacts the city of Chicago. A beautiful biography of a beloved man. Narrated by Glenn Hascall.

best narrator EVER. never heard a book so well spoken. he put you in the life of the subject.

Too brief. This is not a comprehensive work

I wish this would have been a more detailed account of Mr. Moody's life and work.