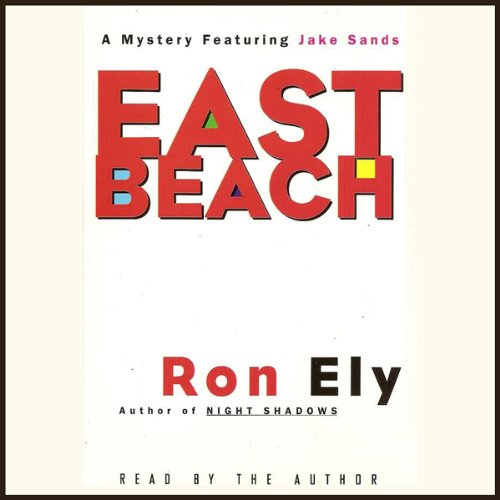 With the double murder of his wife and child, Jake Sands gave up his lucrative career as a "recoverer" of stolen or missing objects and people. Hoping to escape his past ties to Los Angeles, he has moved to Santa Barbara, spending his days trying to avoid past friends and future decisions, and his nights awake with his memories. Jake, however, is not the sort of man who can stay retired for long.

When Julie Price, a beach volleyball groupie, not to mention his favorite his favorite waitress, turns up dead, Jake ventures into the East Beach volleyball culture to get an inside at her friends and her life. Soon enough Jas has traded in his jogging sweats for neon shorts and finds himself matched against the king of the beach, Collin Fraser, an Australian who is popular with the women as he is ruthlessly cruel. A loose 40 million dollars and a string of prominent businessman who seem to have trouble staying alive add spice to the game. Jake soon discovers there is a deadly undercurrent as he gets closer to finding answers - someone is after him.

the 2nd novel by one time tarzan actor Ron Ely, is a joy from start to finish, while not as good as his first novel night shadows, it holds your attention easily and both novels are Superbly narrated by the author,
I highly recomend both jake sands novels.