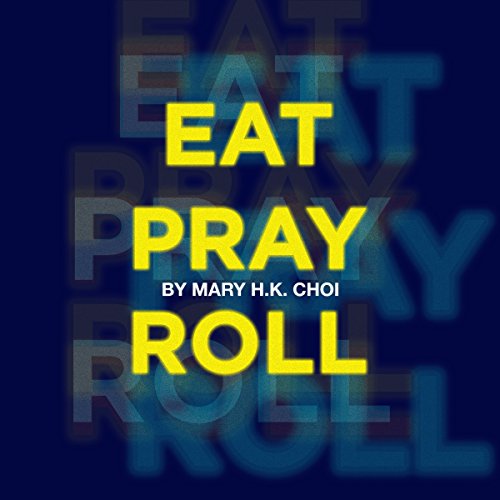 It's the age-old 30-something's dilemma: If you did ecstasy in the '90s, does it mean you've done Molly? Dragging her raver ass out of retirement to revisit her teenaged party days, Mary H. K. Choi throws herself into the belly of the EDM beast to see if there's anything to this Molly business. And to find out if doing recreational drugs as a bored adult is the key to staying young or if this is the worst, most embarrassing and irresponsible idea ever.

Mary H. K. Choi has written for GQ, The New York Times, New York, Wired, and Glamour. She is the former editor of MTV Style and executive producer of the documentary House of Style: Music, Models and MTV. She has also written comic books for Marvel and Vertigo and hosts a podcast on jobs called Hey, Cool Job. It's available on iTunes.