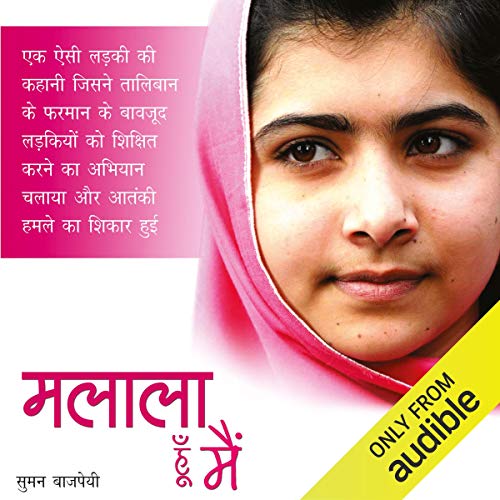 Malala Hoon Main tells the story of Malala Yousafzai, a student in Pakistan. She is a well-known activist, and her fight for women’s right to education, particularly in Swat Valley, has granted her global recognition. The Taliban, who were in power here, forbid girls from attending school. On October 9, 2012, she was shot in the head by a gunman but survived. This attempted assassination sparked an outpouring of national and international support for Yousafzai.

Malala Hoon Main details the incidents that took place during Malala’s crusade for human rights. Malala Yousafzai was fighting for the right to education for herself and for other girls like her. On a Tuesday evening, when she was only 15, she was shot and almost killed. A gunman stopped the bus in which she was going to school and called out Malala by name. The gunman pointed a Colt 45 towards her and fired three times. Two of the shots missed her, but one pierced the left side of her forehead and went into her shoulder. She fought for her life over many days but eventually made a full recovery. This incident catapulted Malala from the remote valleys of Northern Pakistan to the United Nations in New York. At the age of 16, she became a global icon for peace and an inspiration to millions around the world. She is the youngest nominee for the Nobel Peace Prize. Malala Hoon Main was written by Suman Bajpayee and was published in paperback format by Rajpal in 2014.