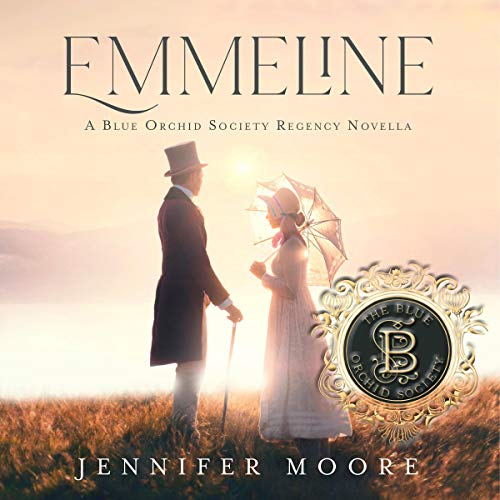 As Arthur Bremerton, Lord Mather, hurries to the opening session of Parliament, he is incensed to find his way blocked by a boisterous group protesting for women’s rights. But his annoyance turns to mortification when he finds his own cousin among their ranks, alongside a beautiful suffragette who engages him in a fierce battle of words and wills.

Emmeline’s fight for equality is just one facet of her wide-ranging interests. At the moment, her most pressing concern is how she and her mother, an eccentric Baroness, are to begin again after the family’s fortune was squandered following her father’s death. After her heated disagreement with Lord Mather, the only thought she gives the infuriating man is the hope that they will never meet again. But alas, this hope is in vain: unbeknownst to them, both Emmeline and Arthur are to be guests at a three-week house party, and fate seems determined to throw them together at every opportunity.